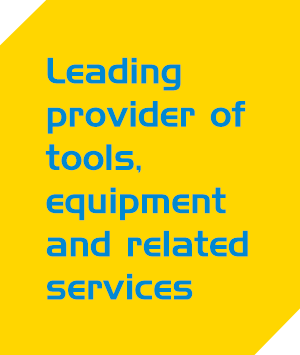 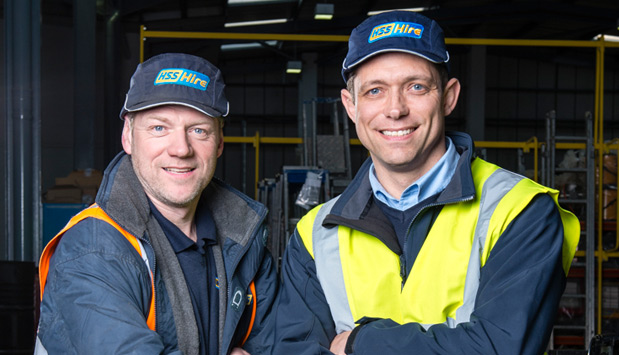 Alan’s experience over the last 25 years includes involvement in a number of public and private equity-backed businesses across the UK, Europe and North America. He has held the role of Chief Executive Officer and Chairman in a number of manufacturing, industrial and retail companies, including Enterprise Group plc, Pattonair Holdings Limited, Azelis Holdings SA, Rockware Group Meyer International plc. He is also the chairman of BBI Group Holding Limited.

Alan has been awarded an OBE (Officer of the Most Excellent Order of the British Empire) in the 2019 New Year’s Honours List for his services to charitable fundraising in Wales. 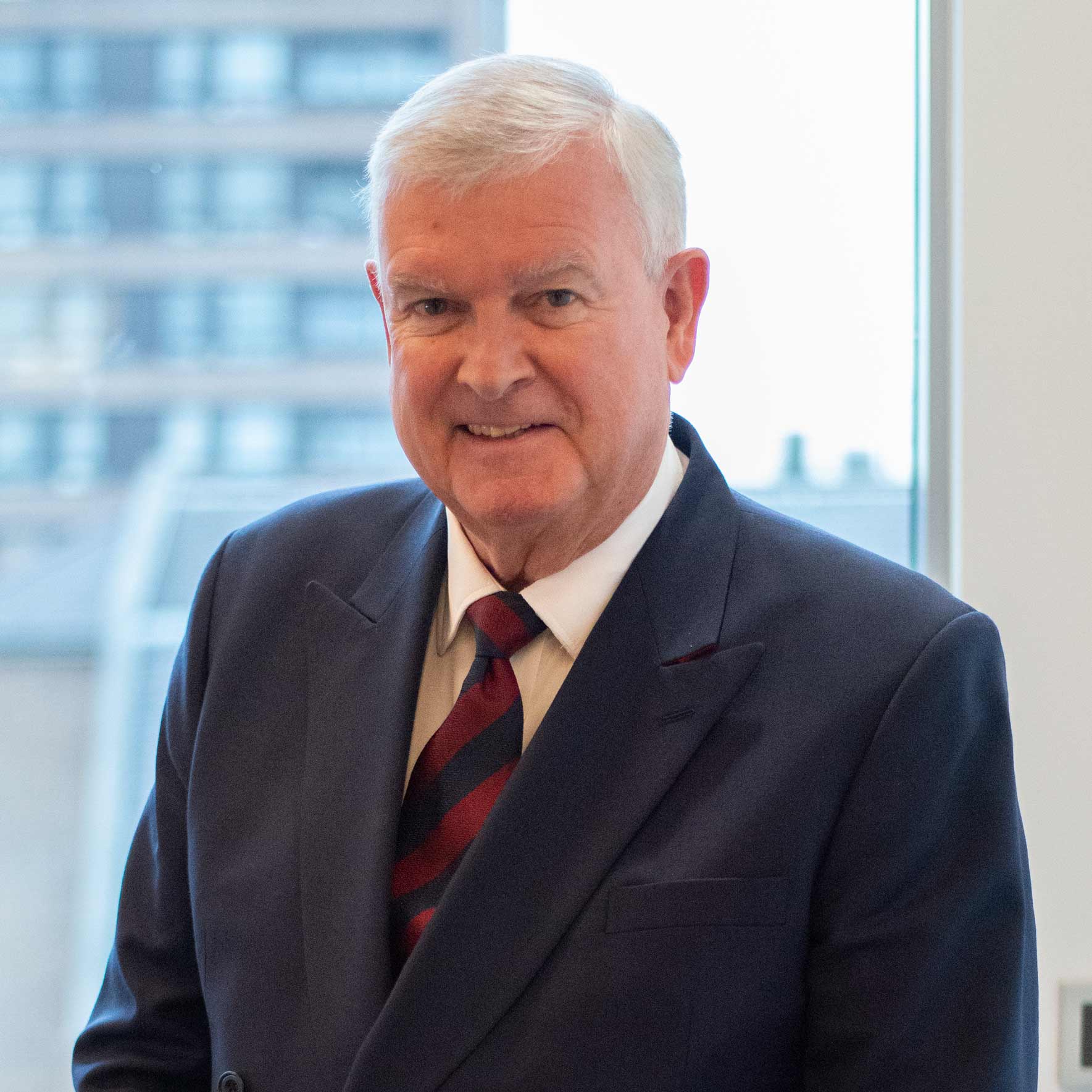 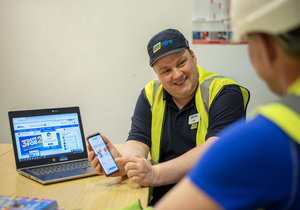 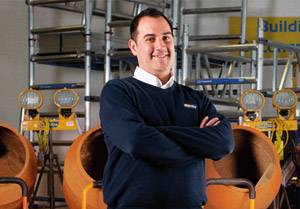